4 INTERESTING FACTS TO KNOW ABOUT CAPPADOCIA 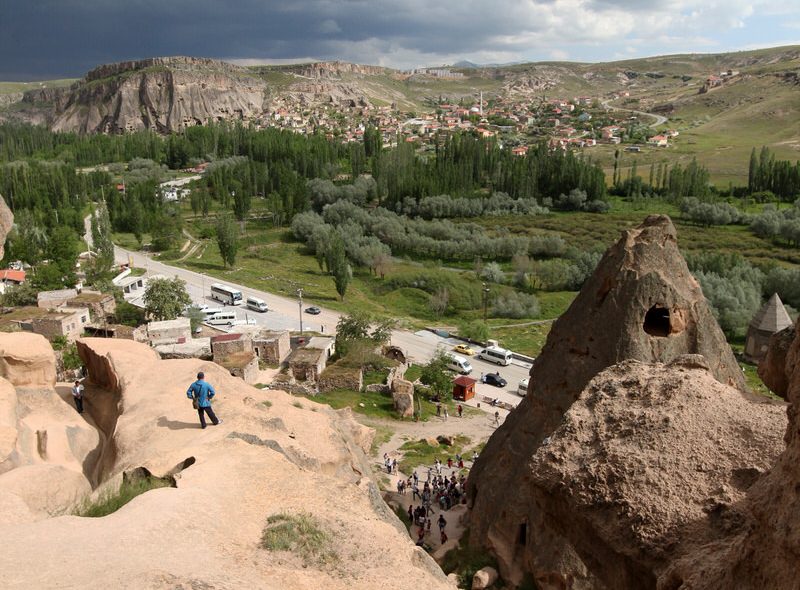 Cappadocia is truly one a one of a kind. Invoked by images of dessert-like giant rock formations, surrounded by floating hot air balloons. With Turkish decor and glowing sunsets, it’s a wonderful place for any travel enthusiast to visit.

This enchanting and mysterious Turkish destination has more on offer than meets the eye. So before you go, here are four interesting facts to know about Cappadocia.

Cappadocia or Kapadokya in Turkish, is the name of the region located in central Anatolia.

It is predicted that there are 150-200 Underground cities in Cappadocia. Some of the most famous ones are found in Derinkuyu, Kaymakli, Tatlarin, Ozkonak, Mazi and Ozluce. Nevertheless only 36 of these underground cities have been discovered. Christians in the 7th century used them as hiding places.

These fairy tale landscapes were once formed by Volcanic eruption and erosion. Meaning its moon-like landscape were originally formed by soft layers of lava and ash. Uniquely shaped, these rocks resemble chimneys, mushrooms and pillars.
And you’ll be kept in awe with the forever changing and fascinating landscape.

Did you know region of Cappadocia was formed 60 million years ago?  Now that within its self is enough to blow you away. You’ll need to allow a minimum of 3 full days to explore the area.

Even though the buses in Turkey are great it is a 12 hour bus ride from Istanbul. I opted to fly and save some time. Flights arrive into Kayseri airport from the capital. With Göreme located 70km from the airport.

Where to stay in Cappadocia

While Göreme is the most popular and busiest place to stay, its walking distance from Göreme Open air museum. Which is one of Turkey’s first UNESCO heritage sites. And it is easier for getting around as the main bus station is found here.
Ürgüp is the biggest town and heart of Cappadocia. It is the alternate option when searching for a place to stay. You’ll find cave-like accommodation with many budget friendly options.

May, June, September and October are the best months to travel to Cappadocia. The Summer months are hotter with temperatures in the mid-thirties. That is to say it’s often busier with tourists. In addition make sure you wear comfy walking shoes for hiking. And pack a back pack with some water, suncream and hat.

If you are planning a trip to Cappadocia here are some things to do. 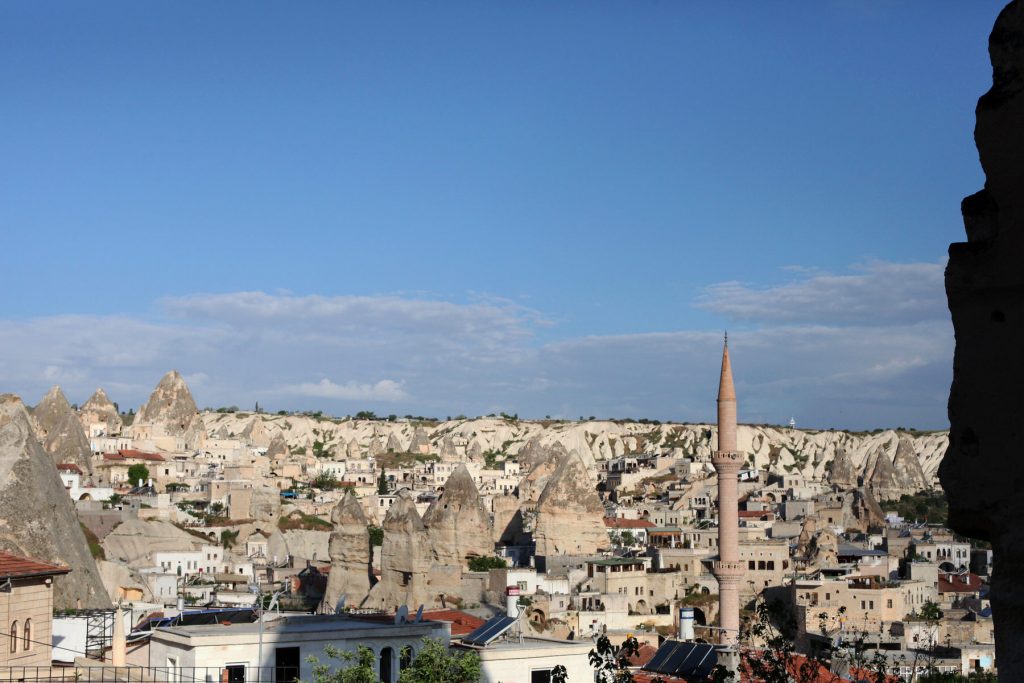 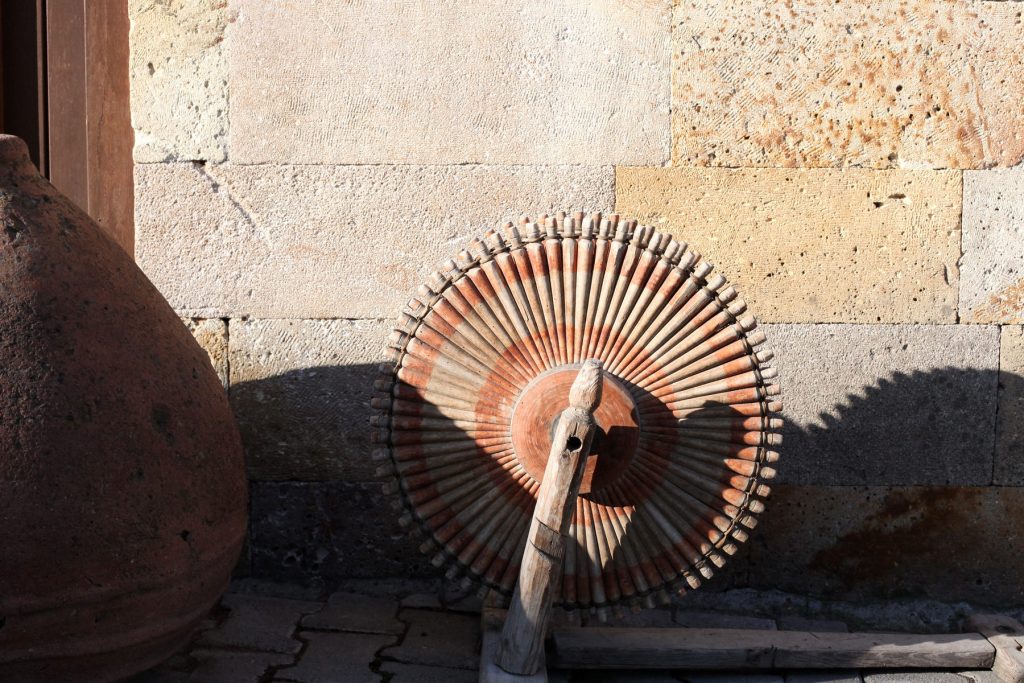 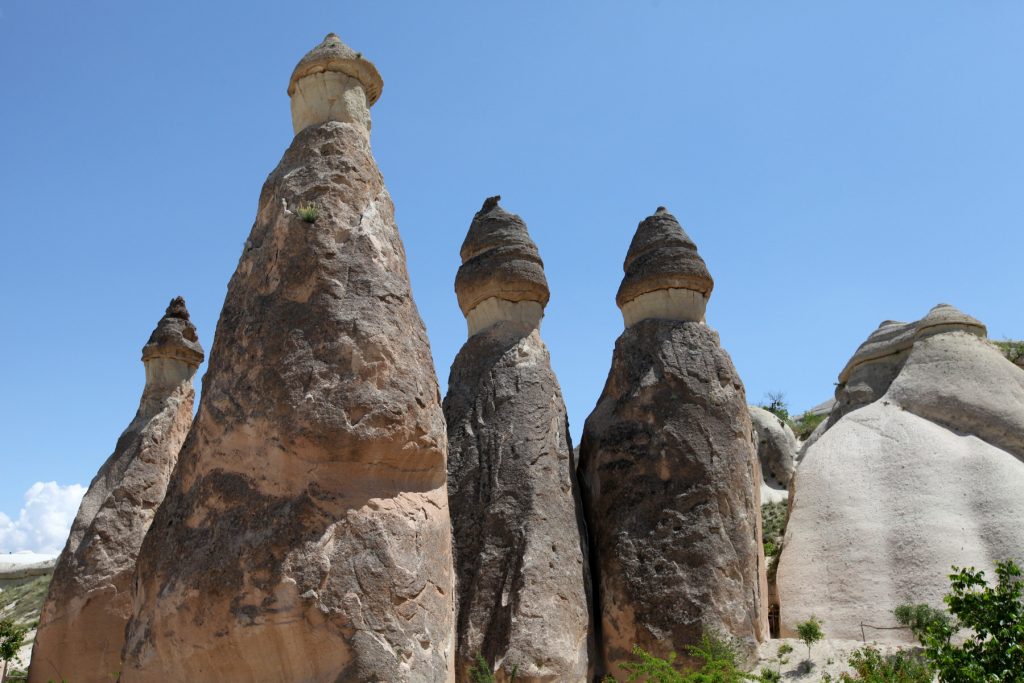 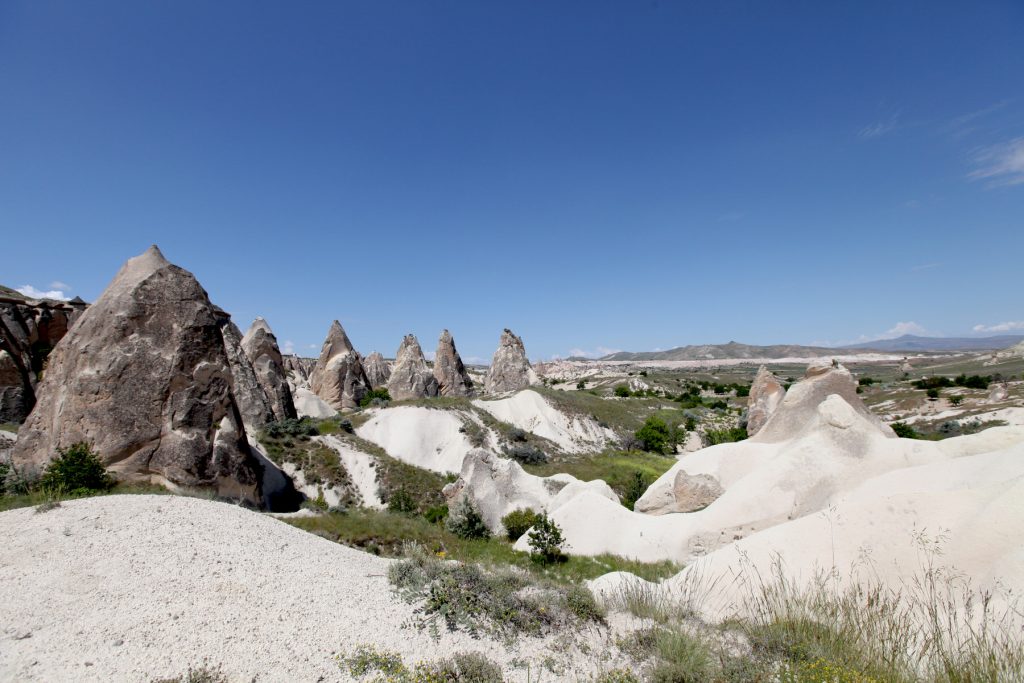 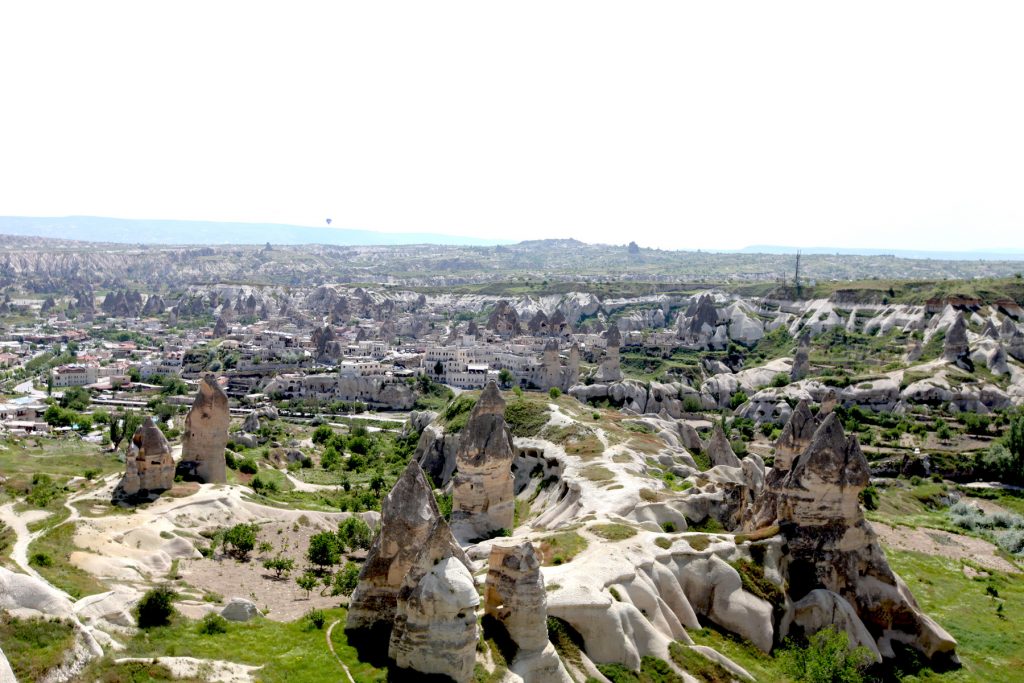 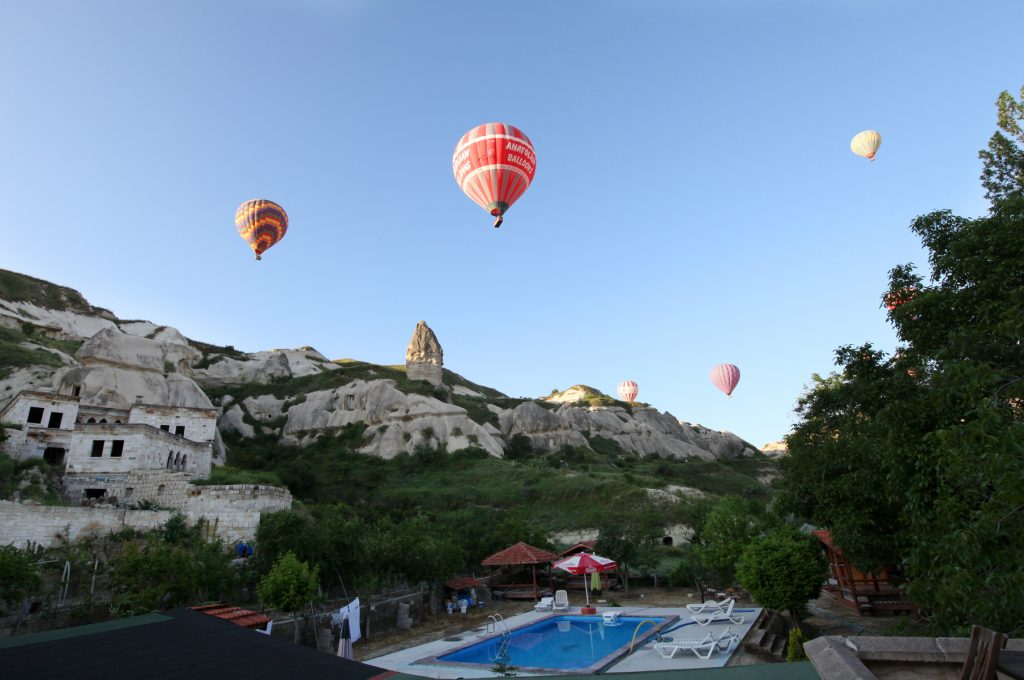 THINGS TO DO IN CAPPADOCIA

6 SIMPLE TIPS TO PROTECT YOUR ENERGY AND GET UNSTUCK

This site uses Akismet to reduce spam. Learn how your comment data is processed.

This website uses cookies to improve your experience while you navigate through the website. Out of these cookies, the cookies that are categorized as necessary are stored on your browser as they are essential for the working of basic functionalities of the website. We also use third-party cookies that help us analyze and understand how you use this website. These cookies will be stored in your browser only with your consent. You also have the option to opt-out of these cookies. But opting out of some of these cookies may have an effect on your browsing experience.
Necessary Always Enabled
Necessary cookies are absolutely essential for the website to function properly. This category only includes cookies that ensures basic functionalities and security features of the website. These cookies do not store any personal information.
Non-necessary
Any cookies that may not be particularly necessary for the website to function and is used specifically to collect user personal data via analytics, ads, other embedded contents are termed as non-necessary cookies. It is mandatory to procure user consent prior to running these cookies on your website.
SAVE & ACCEPT